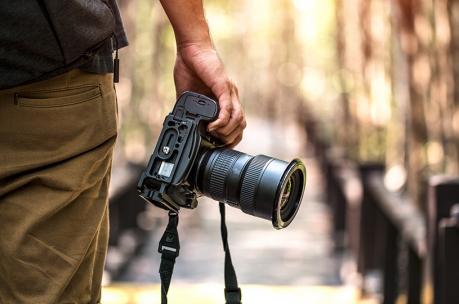 At last year’s Melbourne Cup, a young Kiwi woman had her photograph circulated around the globe after a journalist photographed her antics at the races.

As the woman was in a public place with no expectation of privacy no criminal offence was committed, nor was there any civil wrong. This would also be the case in New Zealand. The situation raises some interesting questions about how private is private when taking photographs in a public place?

What are the rules?

It’s generally lawful to take and/or publish photos or film people in public places such as a beach, shopping mall, park or other public place without their consent. There is no expectation of privacy in these places.

You must not, however, film or take photos of people if they are in a place where they can expect privacy (such as a public changing area or toilet) and that person:

You should not take photos of people if:

Earlier this year a Taranaki woman was convicted after she distributed photos of her ex-husband’s mistress to local residents. This was an offence given the woman photographed was naked. The photos had been taken from a cell phone, copied and distributed. There would also have been an issue around ownership of the photos but the conviction related to the distribution.

A man was recently convicted in the Nelson District Court after taking photos of three girls on a beach. The girls were believed to be aged between 12 and 15 years. The man was convicted of doing an indecent act with intent to insult. While taking photographs on a public beach is generally legal, the charge was based on the man’s intentions.

Who owns the photos?

There’s no guaranteed right of privacy in the New Zealand Bill of Rights Act 1990. However, a person can sue based on a belief of invasion of privacy.

The common law has established a tort that has been developed through the courts. A tort is a breach of the law that’s not a criminal offence. To establish this tort there needs to be an invasion of personal privacy by public disclosure of private facts.

The leading case in New Zealand on this topic is the Mike Hosking case.[1] Media personality Mike Hosking and his former wife Marie took legal action against a photographer and New Idea magazine that had taken photos of the couple’s children.

Mr and Mrs Hosking had previously given media interviews regarding Mrs Hosking’s pregnancy with twins. However after their daughters were born the Hoskings declined to give interviews or allow photographs of the twins to be taken. After the Hoskings separated, several magazines published articles on the relationship breakdown.

New Idea commissioned Mr Runting to take photographs of the twins to be published with an article on the couple’s separation. The children’s photographs were taken on an Auckland street as their mother pushed them in a buggy. The photos were taken without Marie Hosking’s knowledge.

In the High Court decision,[2] Justice Randerson concluded that the New Zealand courts should not recognise a tort of invasion of privacy and that any gaps in privacy law were a concern for Parliament, not the courts. He noted that the photographs would not be described as offensive to persons of ordinary sensibilities. The case went to the Court of Appeal.

Ultimately, the Court of Appeal ruled that a tort of invasion of privacy existed in New Zealand but it didn’t apply in the case of the Hosking twins. The court held that neither the parents nor the children had a reasonable expectation of privacy in respect of the photos that were taken. The photos were taken in a public place and there was no evidence for the court that publication would be harmful to the children. The appeal was dismissed.

Several years ago a hoo-ha involving the then Prime Minister, John Key, broke out after a journalist recorded a conversation between John Key and ACT party candidate, John Banks in an Auckland café. The conversation occurred during the 2011 election campaign and the journalist later gave the recording to a national newspaper. John Key laid a complaint with police. Search warrants were obtained and media outlets were searched. The complaint was later dropped. As there was no prosecution the courts never ruled on the issue.

There are differing opinions on whether the conversation was public or not. However, anyone in a public place whose conversation is overheard by a third party is open to the risk that their conversation is no longer private. The third party would be entitled to release that information to any media outlet, to post it on websites and to tell their friends (subject
to defamation laws).

What about social media?

The terms and conditions for social media forums such as Facebook and Instagram generally state that the company has rights to images and comments that are published. The companies behind those sites can use any content for promotional purposes. In reality, once information is on sites like Facebook exclusive ownership of the information is gone.

The Harmful Digital Communications Act 2015 has made it an offence to distribute, via technological means, photos that may be harmful and cause distress. This legislation must be interpreted alongside the Privacy Act. While privacy laws don’t prohibit taking photographs of people in public places, the Harmful Digital Communications Act may well prevent distribution and publication in certain circumstances.

Offences under the Harassment Act 1997 may also be committed if people are being followed for the purposes of photography and filming - even if it’s in a public place. Much will turn on the facts of the particular situation.

Anyone taking and using photographs for whatever means should be fully aware of the legal requirements in terms of
the Privacy Act and the tort of invasion of privacy.

Given today’s technology, the number of social media platforms, and the ability for photos and conversations to be circulated around the world in an instant, you should always think carefully about the implications of what you’re about to do.

If you hesitate before you post an image or recount a conversation, it may mean you’re about to invade someone’s privacy – which could land you in court.

Related Articles
Or go back to overview 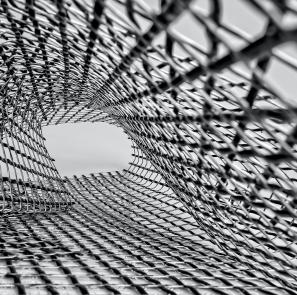 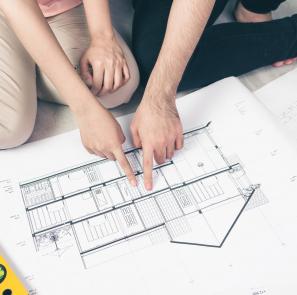 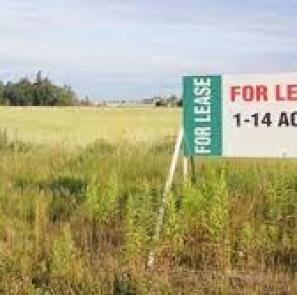 Rural Leases - Should be more specific 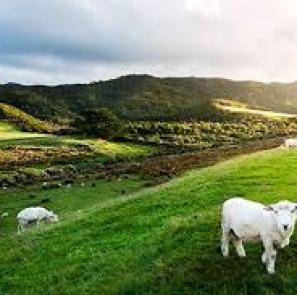 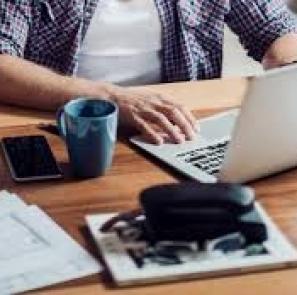 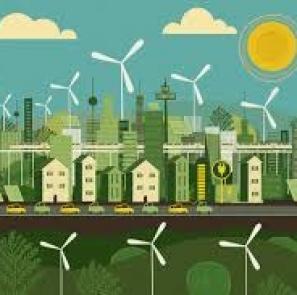 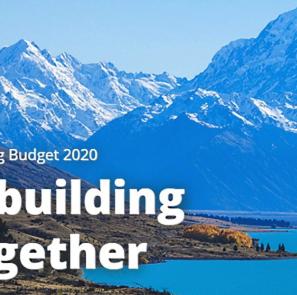 The government’s Budget, presented by the Minister of Finance the Hon Grant Robertson on 14 May has addressed, in the words of the Minister, “a 1-in-100 year health and economic... 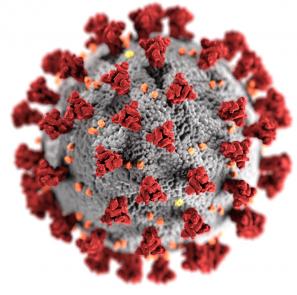 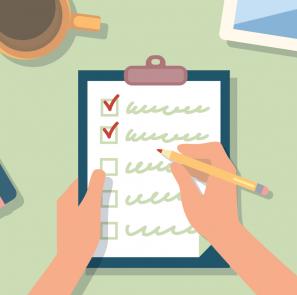 These helpful checklists will guide you thought some of the most important areas you and your lawyer need to address when purchasing or selling a residential property and also when moving.

On The Move - A Practical Guide For Buying & Selling Your Home

Also includes comprehensive checklists to you don't miss out any important step as well as details on how to protect your assets and when you also need to consider a... 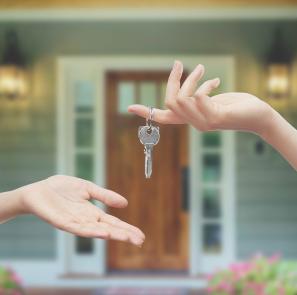 Not all investments in NZ require consent from the Overseas Investment Office (“OIO”) but like many countries NZ has controls on overseas investment. Certain land is subject to OIO consent. 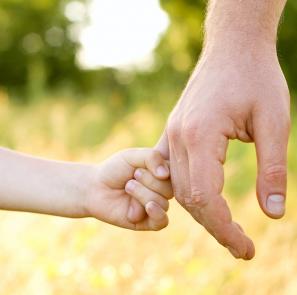 This practical guide designed to steer you through the essentials of Family Trusts including: Is a family trust for you? Protection given by a Family Trust. Planning for your life. Duties of trustees and how to run a trust. Costs. 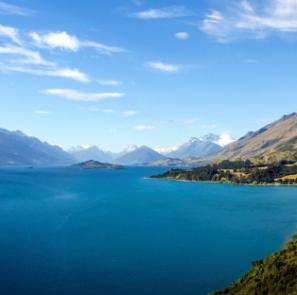 Our local knowledge, experience and expertise will provide you with the support and advice you need for a successful property purchase, regardless of the size or complexity of the transaction. 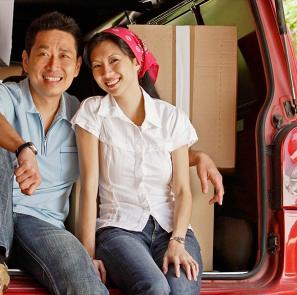 We have produced a practical guide on buying a home or an investment property in New Zealand in Mandarin. 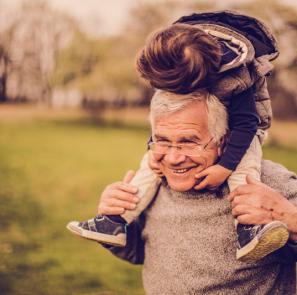 You’re catapulted into thinking about organising a funeral, whether it will be a cremation or burial and how to organise the day, and then you also need to think about...

Read More
Be the First to Know
Something for Nothing

Stay up to date with our latest News, Views & Resources by subscribing to our newsletter. We promise to provide you with quality content & the latest industry news.